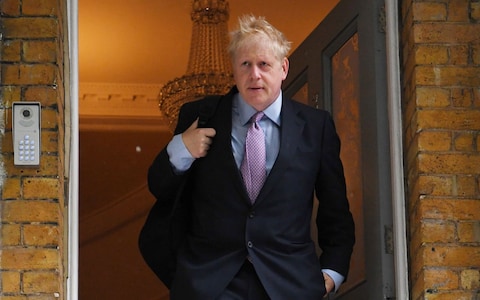 More than half of tax is now paid by just 5 per cent of people, The Telegraph can reveal, amid warnings that the uneven burden puts the economy at risk.

Analysis of Government figures published yesterday shows that for the first time the richest workers, estimated as those earning more than £75,300 a year, will pay just over 50 per cent of the income tax collected by the Treasury.

Experts have warned that the targeting of this “highly mobile” group is “dangerous” and could risk leaving public services underfunded. Last year Sir Jim Ratcliffe, Britain’s richest man moved to the tax haven of Monaco, although it is not known if this was driven by tax or personal reasons.